Pursuing and Sharing Truth since 2009.

Dive into a chapter-by-chapter study of how the book of Revelation was fulfilled in the first century AD. Uncover the truth about the obscure symbolism used in the book and how it applied to the people in Jewish history. The material is thorough, but certain studies are a work in progress. In addition to the chapter studies, there are other series and posts to explore as well.

Featured articles:
1. Echoes of Mount Sinai in the Book of Revelation
2. To Seal Or Not to Seal? (Daniel 12 Versus Revelation 22)

A 6-part series on The Olivet Discourse (Matthew 24-25, Mark 13, Luke 21) features an in-depth, verse-by-verse study, examining all three accounts in parallel fashion. In addition to this series, there are other articles to explore as well.

A Critique of Christian Zionism

It’s important to have a correct Biblical understanding of who God’s chosen people are, and why they are chosen. This page features more than 40 articles exploring topics related to Christian Zionism, the Israel of God, the Israel/Palestinian conflict, etc.

Featured articles:
1. God’s Promise of a New Covenant to the House of Israel
2. Who Are God’s People and Why Are They Chosen?

Tithing in Light of Christ Fulfilling The Law

This 6-part series takes a look at all 17 passages in Scripture which speak of tithing. It also covers tithing in Church history and what the New Testament says about giving.

In 2009 I was part of a study group in Minneapolis with four other guys (Dave, Mike, Paul, and Rod). We spent almost a year studying the book of Revelation, so I set up this site to archive our studies online… Read More (and go to the About/Contact page). 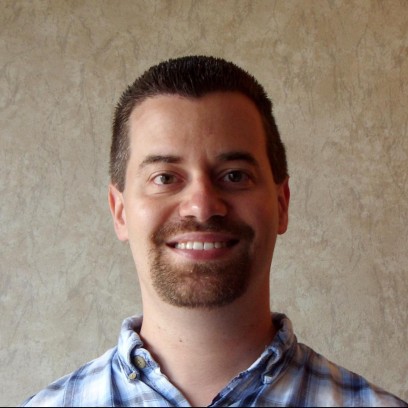